With just a few weeks to go in the FAST and World Cup seasons, the FAST House League Cup is still up for grabs!  We’ve had a couple of exciting Friends of FAST races recently and some really strong performances from Cortina athletes have them back in the hunt.  Wengen rocked it during the January 25 FOF races but it was Kitzbuhel who lead the way last weekend during the ‘consistency’ challenges, while St. Moritz has probably been the most consistent House all year.

On the World Cup side, Lara Gut-Behrami has been on fire and now leads the World Cup points race for the women over fellow Kitzbuhel-ian Petra Vlhova.  Alexis Pinturault (Wengen) maintains his slim lead over Marco Odermatt for Cortina on the men’s side.  Weather has really impacted the Ski Cross circuit but Reece Howden (Cortina) and Fanny Smith (St. Moritz) are still in the lead with a couple of races to go and plenty of points up for grabs.

And how about Canada’s Marie-Michele Gagnon!  Her February was amazing, with three top-10’s after her bronze at Garmisch-Partenkirchen on January 30.  What a month.

Based on what we’ve seen so far, the FAST House Cup could go to anybody and the race days have a huge impact on the points!  As of today, standings are as follows:

We’re excited to launch FAST’s first House League! Similar to Hogwart’s Quidditch Cup, we will have our own mini-league with each house named after famous ski races from around the world.  Each house team will compete against each other throughout the season. The house points system is a dynamic, exciting, and proven way to create a positive climate and culture for athletes and staff.

ON THE FIRST DAY of the training year, incoming athletes spin a wheel to be sorted into a House at random. Due to Covid-19, 2020-2021 season athletes have been randomly sorted into their House Teams. Scroll below to see which team you're on.

EACH HOUSE IS COMPOSED of FAST athletes from U4 to FIS. This allows athletes to socialize with one another across levels and with positive role models beyond just their group setting.

THROUGHOUT THE YEAR, the Houses will compete against one another in a variety of competitions (U4-U16 and FIS) by accumulating House points. Individual athletes can also accumulate points for their House based on behavior and event success.

AT THE END OF THE YEAR, the House with the most points wins the House Championship — and all of the honour and glory that comes with it!

How can athletes earn points?

Points will be given to athletes (and therefore their respective houses) in a number of ways, including:

To support Team Canada, every time a Canadian Team athletes gets World Cup points, house points are up for grabs via a special challenge to be decided by the Program Director and Coaching Staff.

Congratulations to Kitzbuhel and St. Moritz!  Your fellow FAST teammates have earned some points already, and coaches are tallying race results from this weekend so stay tuned to see how your Houses are doing ahead of next weekend.

In other news, we’re launching an exciting addition to the FAST House League points program.  Each House has been assigned top World Cup athletes from Alpine and Skier Cross, and when these athletes get points on the World Cup circuit, your House will also get points!  So have a look at your assigned racers, and cheer them on during the season!  Points will be assigned every week, but every House gets some points to start based on the World Cup points so far this season.

Also – cheer on the Canadian Team!  Whenever a Canadian athlete gets World Cup points, the FAST Head Coaches will be running special challenges to see which House gets these points.

This week there is a Women’s Slalom in Flachau, Austria on Tuesday so cheer on your athletes – can anyone beat Petra Vlhova this week?  She has been on FIRE in the Slalom events this season, but Mikaela Shiffrin will be gunning for gold.  We have two women ranked in the Top 10 for Slalom, so there should be some points coming in for Canada this week in Austria, which means House Points will be up for grabs next weekend.  Go Canada, and check here for race scheduling and results. 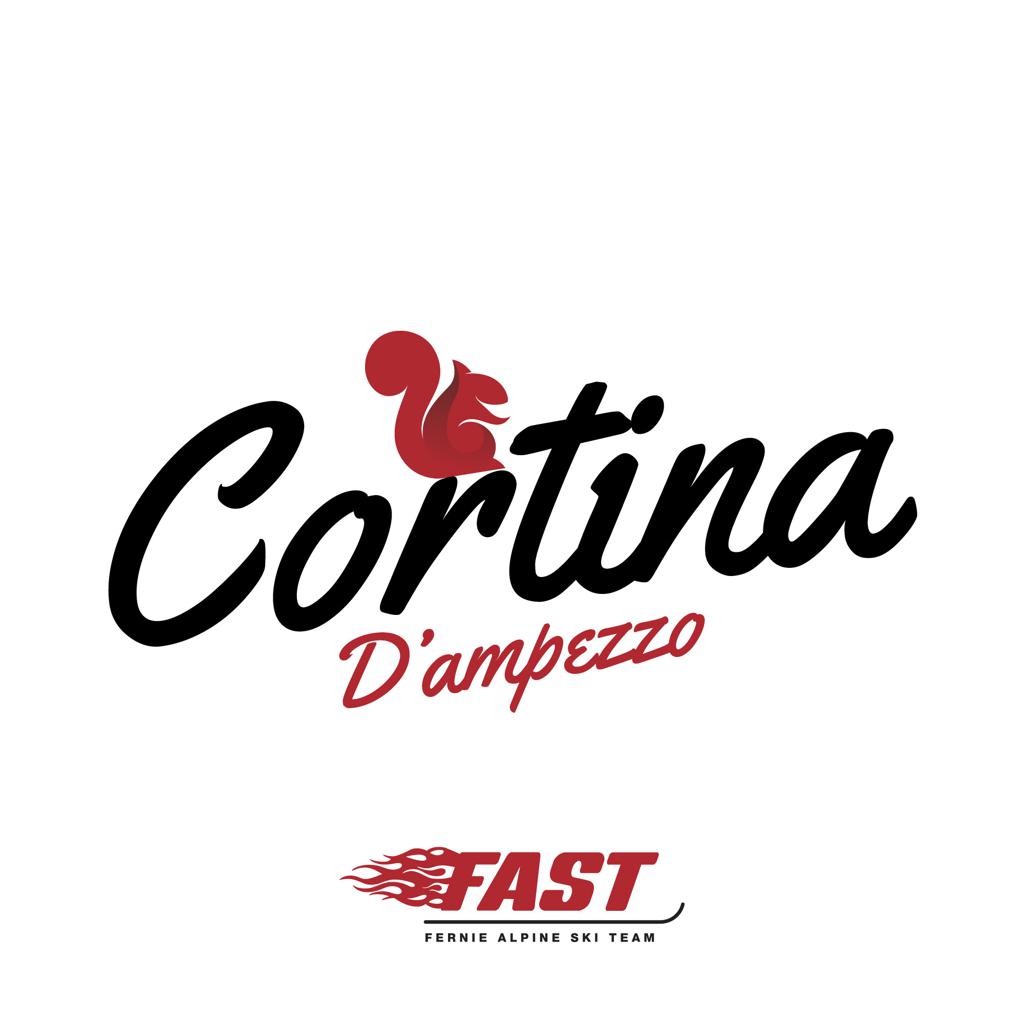 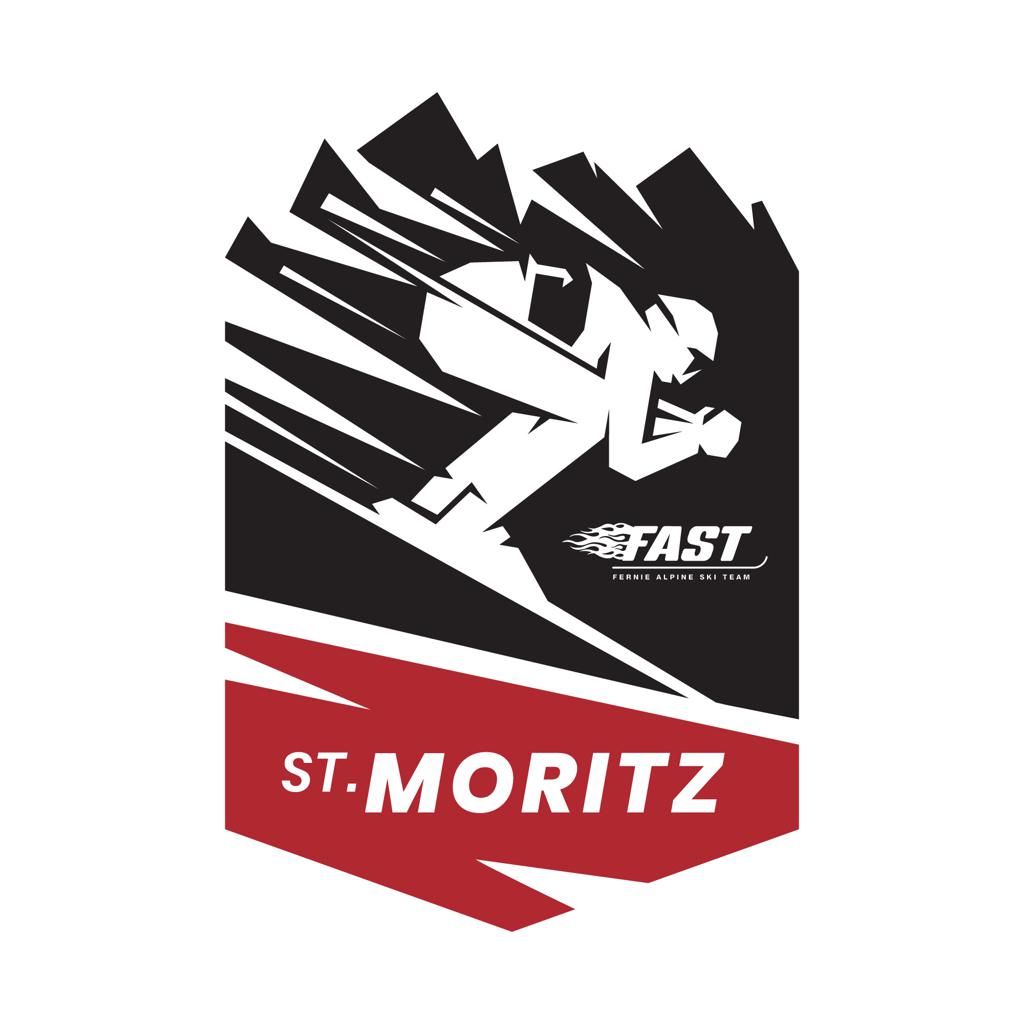 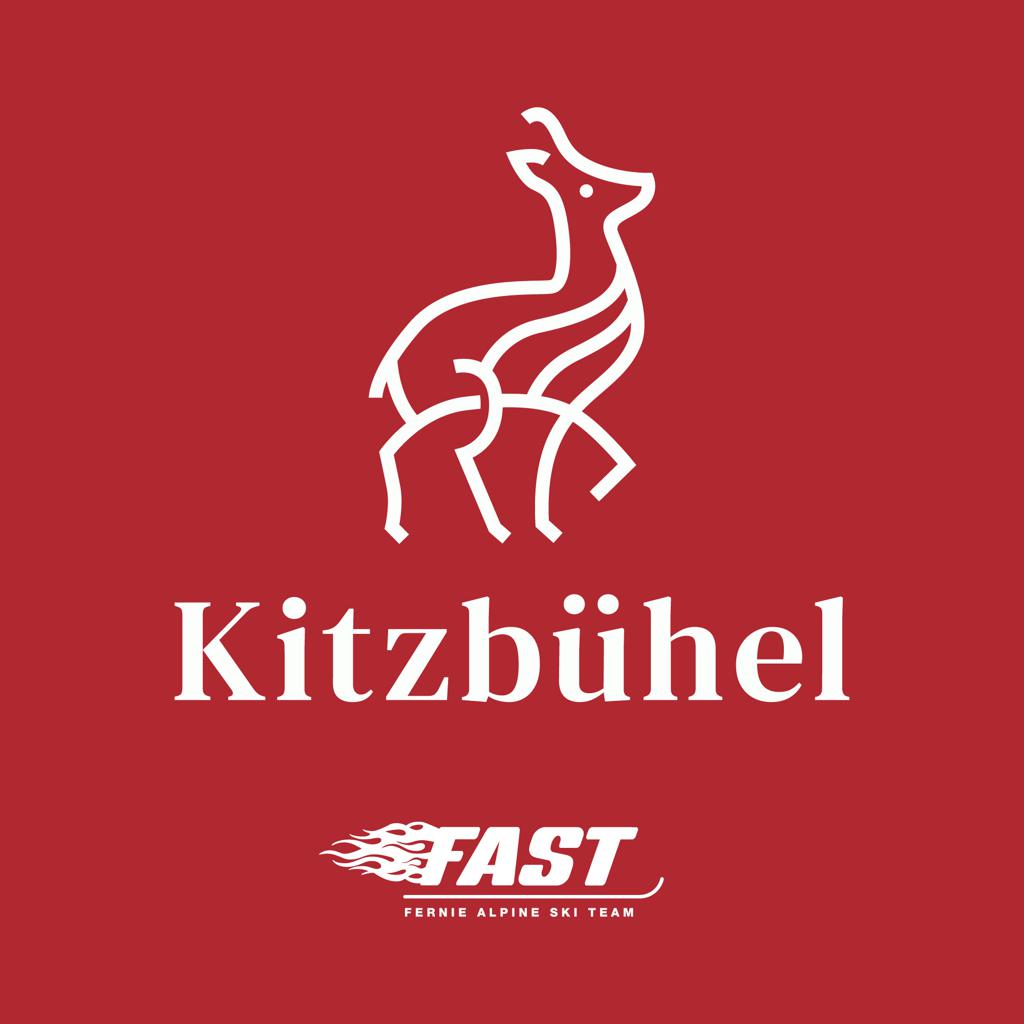 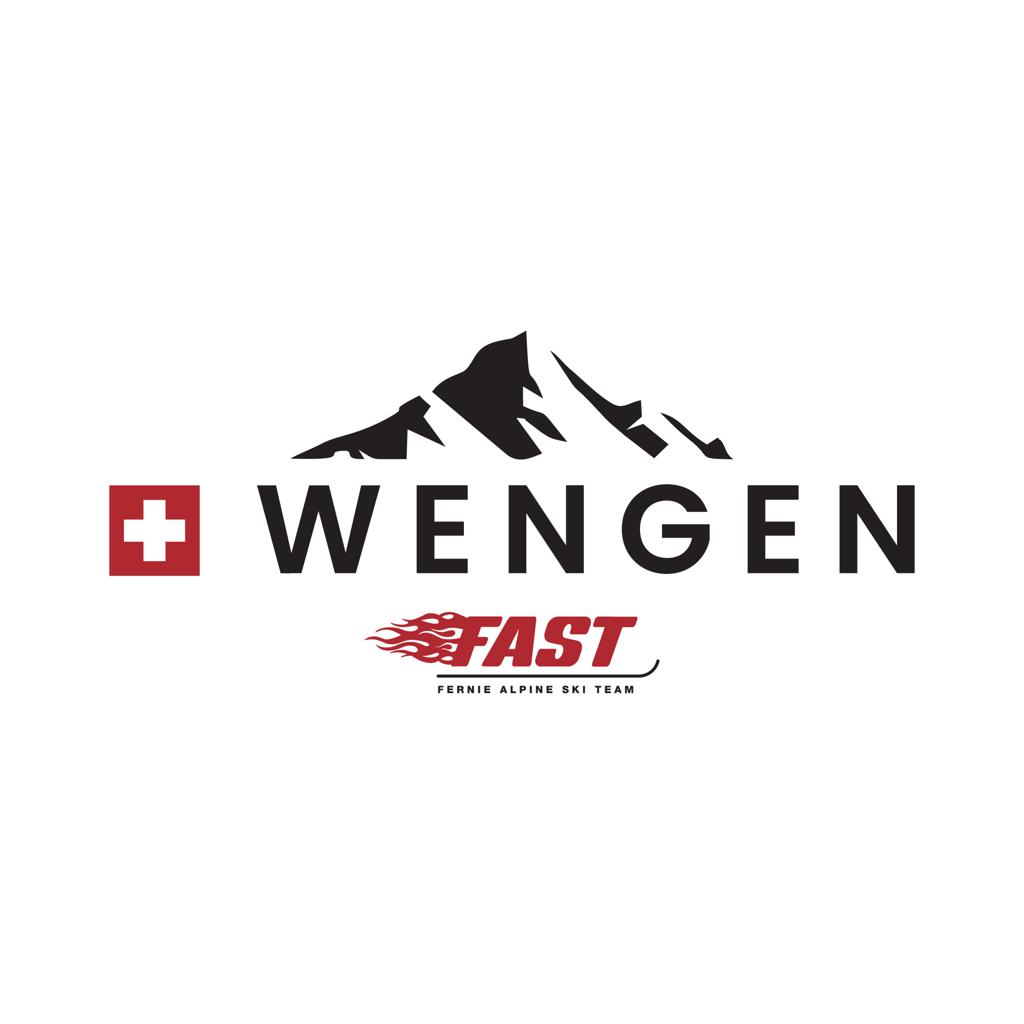